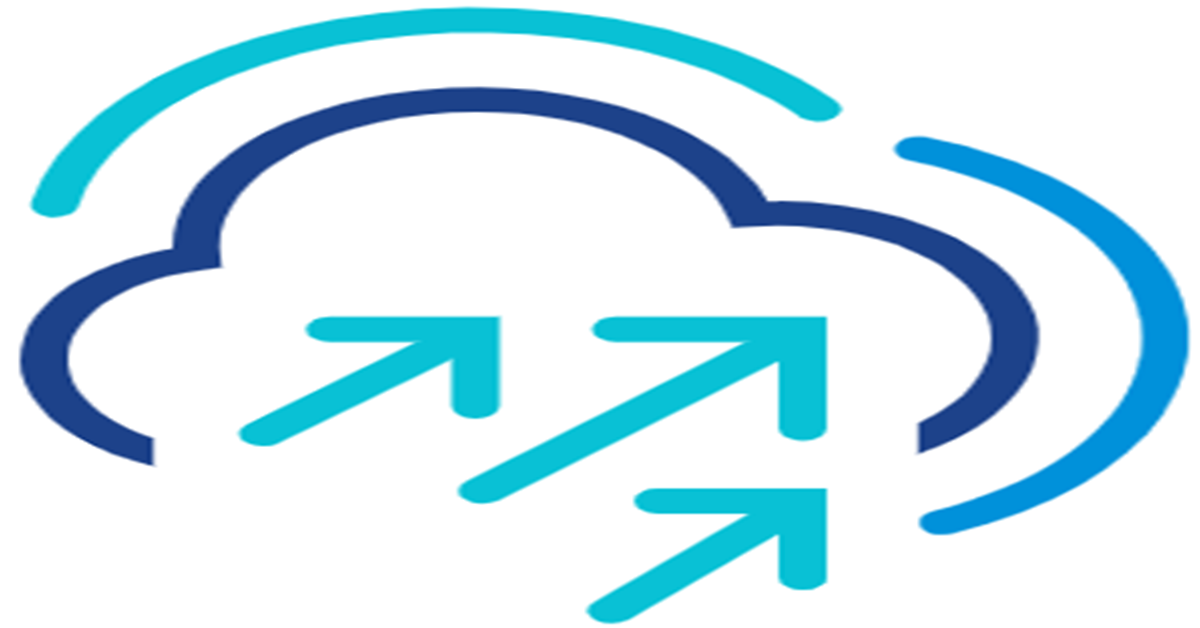 We had a dead host in our environment which needed a reinstall due to a failed boot drive. So we needed to remove the host from the Workload domain. We used the VMware documented way to remove it :

We used the “normal” way and not Force because we had enough hosts left :

This should do the trick but the remove task got stuk on removing the transport node from NSX-T. After which we tried restarting the task which failed again, then tried to reboot the SDDC Manager which we had hoped to remove the Deactivating status from the host but unfortunately did not do that.

I then engaged vmware support to have a look and the solution was actually very simple, because the failed task showed that vcf was unable to remove the transport node config from NSX-T the support engineer removed that from the node in NSX-T manually which was just 2 clicks. select the dead node in the list and “Remove NSX”.

After that was done we restarted the task and it completed succesfully. Then al that was left was to remove it from the unassigned hosts list and reinstall. 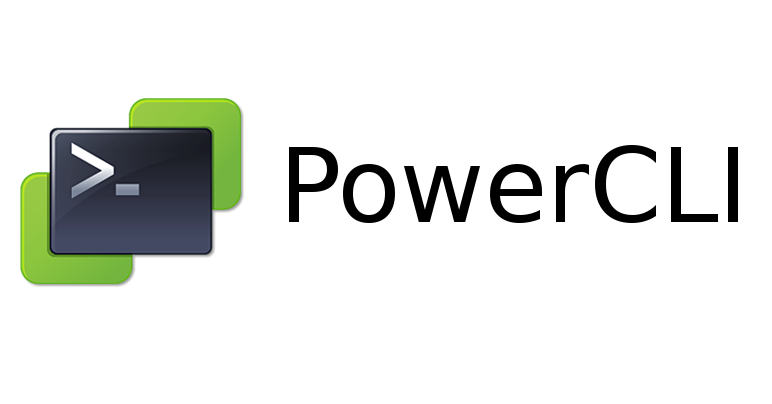